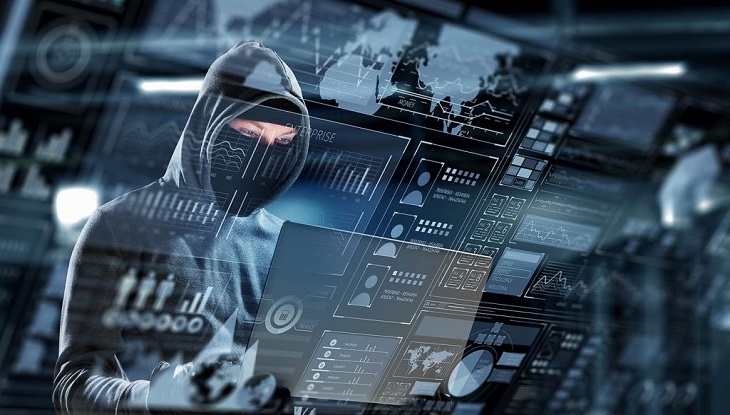 And, only 23 percent of the cyber crime victims lodged complaints.

She shared the information on Women’s Day while speaking at the closing session on the last day of a two-day workshop on cyber crime organized in Dhaka.

The way the country improved for digitisation, the same growth could not be maintained by ensuring safe internet, the state minister said. “We have lots of work to do in this ground.”

The state minister also said that around 84 percent of the women internet users facing cyber crimes were between the age group of 18 to 34 years.

Currently there are 6.67 crore internet users in the country, according to BTRC.