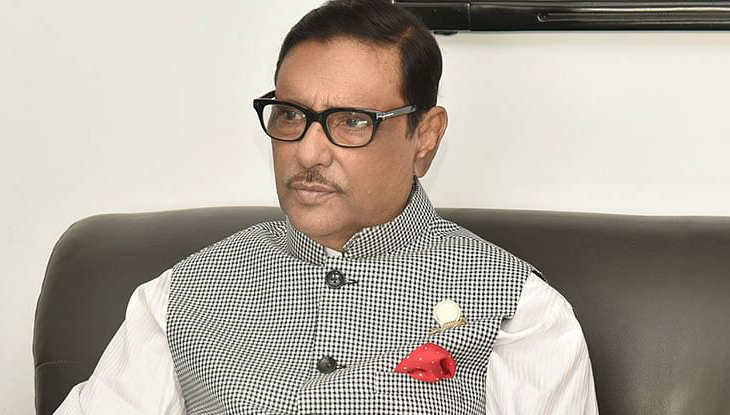 He was admitted to Bangabandhu Sheikh Mujib Medical University Hospital on Tuesday (December 14) at noon.

It may be mentioned that Obaidul Quader was admitted to BSMMU on March 3, 2019 due to serious illness. He was then taken to Singapore for treatment. He was treated there for more than two months.